An official communication and archiving tool

An official communication and archiving tool for interaction in the joint ventures on the Norwegian Continental Shelf.

Use of License2Share (L2S) is based on acceptance of and adherence to policy principles and common work processes.

Data from Norwegian Deepwater Programme and Outcrop is available in L2S.

Over the years a relatively large amount of data has been collected from outcrops, both by oil companies and consultants/universities. Force SedStrat initiated an activity in order to utilize outcrop data more effectively. The goal was to build a system of database and viewer, together with a link to reservoir modelling software tools, to make it possible to bring statistical data/3D-models from outcrop data to the reservoir modelling process as well as populate the database with data from outcrops.

A cooperation programme on data acquisition and development research to ensure a coordinated approach for work of common interest and value.

The Norwegian Deepwater Programme was founded April 1996 on the same scheme as used by licenses on the Norwegian Continental Shelf in the period 1980-1994 (OKN-Operators North of 62°N). The deep-water licenses in Norway joined forces in order to carry out cost effective preparations for safe and efficient drilling and field development, mainly covering an area between 62°N and 69°N, from the continental shelf at 400 m water depth to the abyssal plain at approximately 2500 m.

The Norwegian Deepwater Programme has so far been extended five times. Phase 5 has come to an end and in September 2016 the programme was completed. 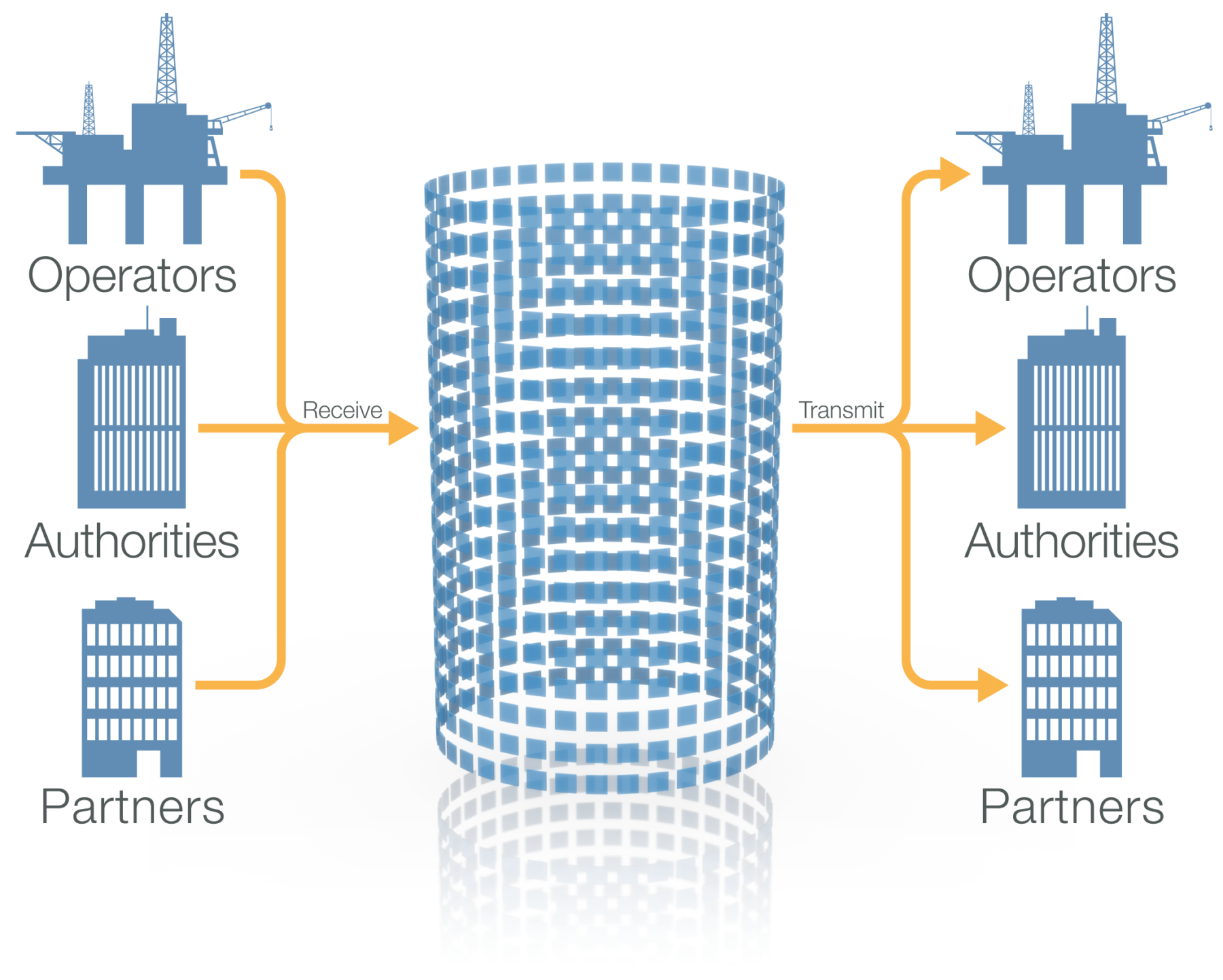 An operator independent platform with standardized structure across joint ventures, and it facilitates the authorities’ right to observe the progress in a license, ensuring that it is both time and cost efficient

Facilitates the authorities’ right to observe the progress in a license, ensuring that it is both time and cost efficient.

Affects the whole lifecycle of a field and all parts of the organization.

Joint venture history throughout the lifetime of a license.

Simplifies the information sharing tasks required to keep all the parties in a joint venture equally informed.

First line contacts are super users in your own company, who will escalate your case to L2S Servicedesk, if needed.

Get started with Collabor8

In order to gain access to the desired service(s), your company needs to apply for access. To start the application process select your country of residence and search for your company in the form below.